Elizabeth is integral to the Foundation’s marketing and fundraising efforts, drawing on her extensive experience as a businesswoman and pillar in her northern California community. She recently retired after 25 years as Vice President at Cilker Orchards, where she assisted with the development of commercial, residential and office development in Silicon Valley. During that time, she organized the Town of Los Gatos Business Boulevard Community Alliance, served on the General Plan Committee, presided as President of Los Gatos Rotary and was a member of various nonprofit boards. After suffering from trigeminal neuralgia for 6 years, she had a successful microvascular decompression surgery, and then decided to dedicate her time to TN awareness and research, serving as Secretary of the Trigeminal Neuralgia Association, and later as the West Coast Coordinator for FPRF. Through her parents, she facilitated the donation of the William H. and Leila Cilker grant to the DNA Genetic Research Project. Elizabeth holds a BA in Education, serves on the Cilker Orchards Management Corporation Board, and the West Valley Community College Advisory Board for the Bill and Leila Cilker School of Art and Design. 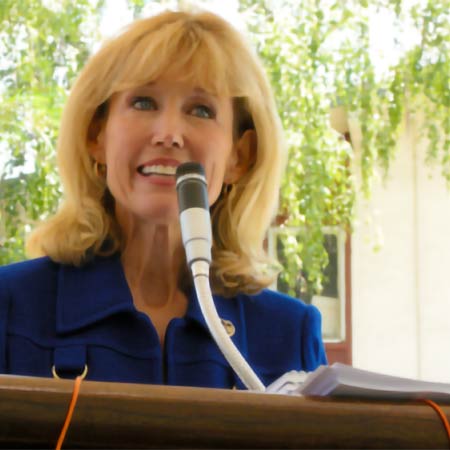