Jerry Krbec oversees the Scientific and Research arms of the Foundation, utilizing his expertise in the finance and health fields. He evaluates research proposals, acts as a liaison with scientists, and coordinates our research. Jerry is a retired President of Heartland Healthcare Services, a position he held from 2007-2016. Prior to that, he was Group President for Freedom Scientific, the world’s largest producer of assisted technology products for the blind. Previously, he was President of Miracle Ear Hearing company and two start-ups. Jerry was also with Bausch and Lomb for 18 years, serving as President of Bausch and Lomb Australia, President of Bausch and Lomb Germany, Vice President of International Marketing, and a variety of other marketing positions. Born in Chicago, Illinois in 1947, he received a Bachelor of Science degree in Pharmacy from the University of Illinois in 1970 and an MBA from the Harvard Business School in 1976. 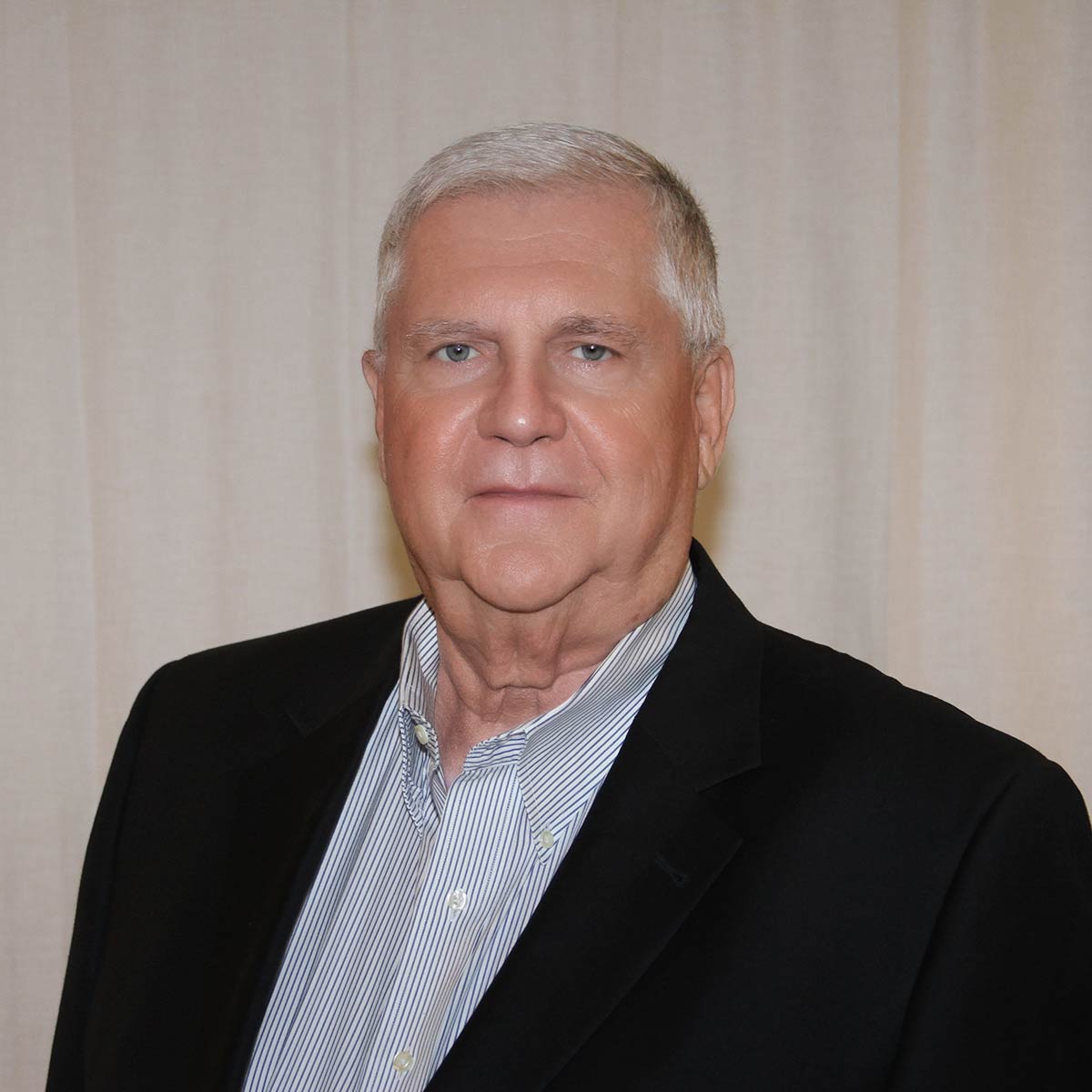