Pat Tomasulo oversees all aspects of Fundraising for the FPRF Executive Committee, and also serves as a spokesman for the Foundation. His wife, Amy, has suffered terribly from facial pain since 2001, so together, they created “Laugh Your Face Off,” an annual stand-up comedy event in Chicago that’s raised over $2M for FPRF, and is the Foundation’s biggest annual event. Pat is also a staple of Chicago TV, as host and sports anchor of the #1-rated WGN Morning News since 2005, and former Executive Producer and Host of his own late-night comedy show “Man Of The People.” Along the way, he hosted and reported for “LIVE! With Regis and Kelly” multiple times, hosted the ABC primetime hit series “Shaq Vs,” and turned himself into one of the top headlining stand-up comedians in Chicago, performing all across the country. 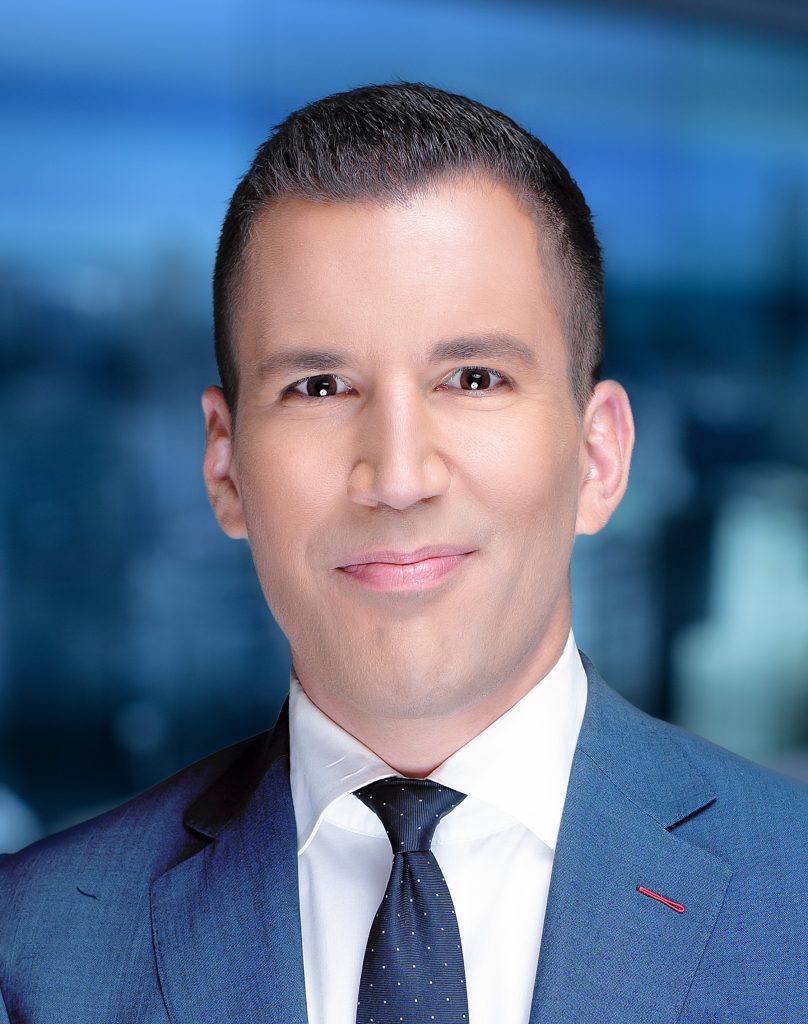