Todd Golde, M.D., Ph.D. is the Director of the McKnight Brain Institute (MBI) of the University of Florida, where he oversees, champions and facilitates neuroscience and neuromedicine research programs.  He is an internationally known expert in the scientific understanding of Alzheimer’s disease, and has published more than 290 papers which have been cited more than 36,000 times. Trigeminal Neuralgia is one of his most important areas of interest, and he is presently Lead Investigator on the FPRF research project “Towards Gene Therapy for Trigeminal Neuralgia,” which aims to design and synthesize viral vectors directed at specific genes, with the hope of ending the pain.  Todd has played a major role in assisting other members of the FPRF International Consortium of Scientists, and as the MBI Director, has facilitated MBI/UF sponsorships for the “Laugh Your Face Off” FPRF fundraising event, and the FPRF Scientific Meetings. 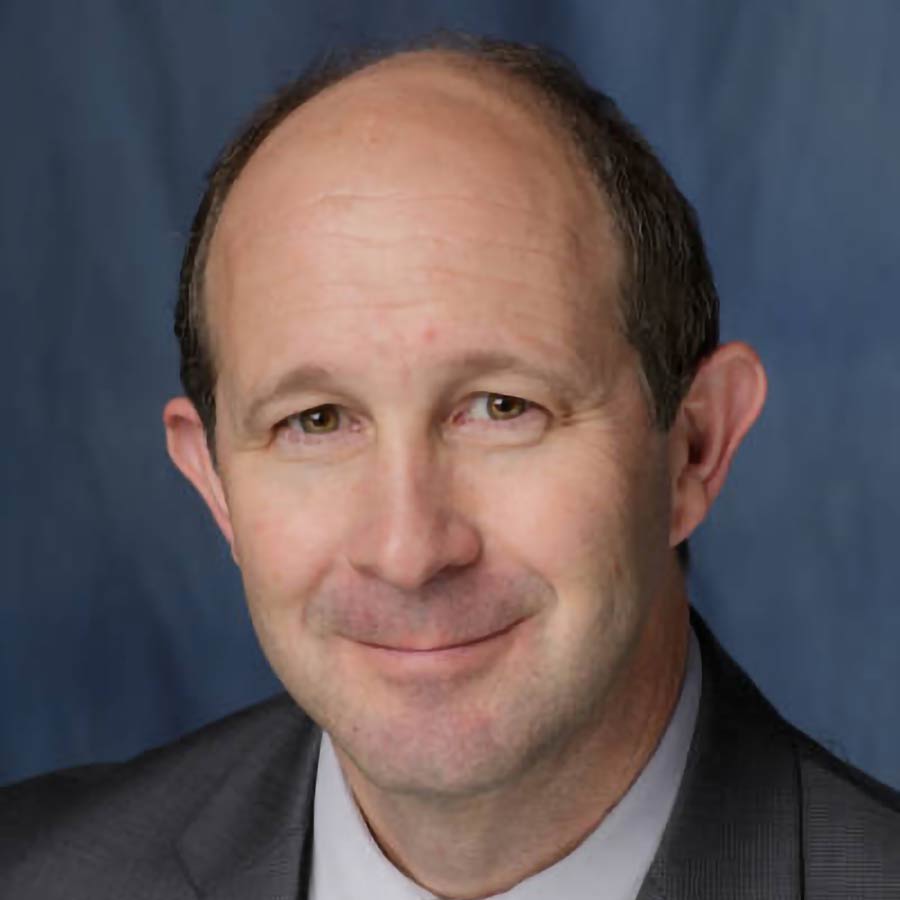