Nobel Prize and the Connection to TN

Previous Next
Nobel Prize and the Connection to TN 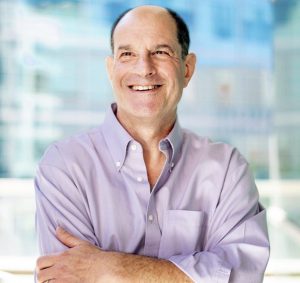 The Facial Pain Research Foundation prides itself on funding and investing in research that is novel and unique, and given some recents events, one of our projects now looks even more promising and exciting. In early October, the Nobel Prize in Physiology or Medicine was awarded to Dr David Julius and Dr. Ardem Patapoutian, for their discoveries of receptors for temperature and touch. Dr Julius in particular, whose research began in 1997, utilized capsaicin, a compound from chili peppers that induces a burning sensation, to identify a sensor in the nerve endings of the skin that responds to heat, and found the gene that encodes for a thermal sensing protein receptor in neurons. 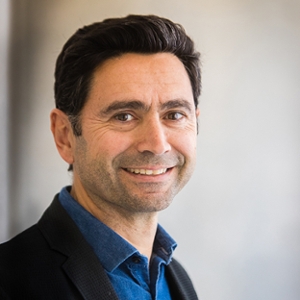 This receptor, named TRVP1, carries thermal pain signals in the peripheral nervous system to the brain. TRVP1 receptors are very common in trigeminal nerves and are one of the main pathways that pain signals are transmitted in the trigeminal nerve system. The Facial Pain Research Foundation has for the last two years been supporting research into a drug that could stop Trigeminal Neuralgia Pain signals from using this exact TRVP1 pathway. If this drug works, the TN pain signals will be blocked and never reach the brain where pain is perceived.

This Nobel Prize winning research will inform our research going forward, and will hopefully inspire others to apply it to their own studies. In short, it has the potential to be a major breakthrough in the treatment of chronic pain, specifically trigeminal neuralgia.