Kim Burchiel, M.D. has won global recognition for his work on facial pain and movement disorders.  He is Chairman of the Department of Neurological Surgeons at Oregon Health and Sciences University (OHSU). Kim has published over 300-peer reviewed articles, with at least 50 for publications like the Journal of Neurosurgery, and has also written textbooks on the management of pain.  He has won the highest award from the American Association of Neurological Surgeons, amongst many others, and his groundbreaking classification system for facial pain is now widely accepted and followed by providers around the world.  His categories make it easier for providers to identify and treat different types of pain based upon a patient’s history.

In early 2012, Kim, along with Marshall Devor (from Israel), and Ze’ev Seltzer (from Toronto), became a Principal Investigator for the fourth research project initiated by the FPRF: “Finding the Genes That Predispose to Trigeminal Neuralgia.” This project seeks to find the defects in one or several genes, which, if discovered, could provide targets for designing customized drugs or treatment through gene therapy. Kim was responsible for the organization and collections of the gene samples at nine locations in the USA, Canada, and the UK.  The project has made excellent progress and was extended and refunded by the FPRF.

Kim is now the Clinical Research Director of the FPRF.  He is a leader within the FPRF Consortium of Scientists and consults and assists on several of the Foundation’s research projects. 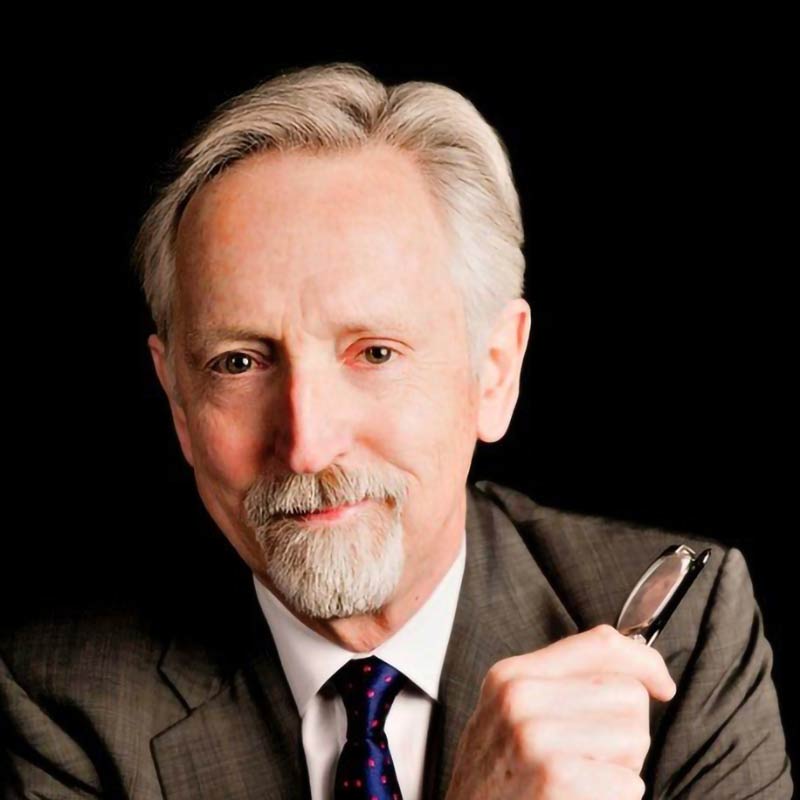