Ze’ev Seltzer, BMS, DMD is a Professor Emeritus of Pain Neurobiology at the University of Toronto. In early 2012, he became a Principal Investigator for the FPRF project “Finding the Genes that Predispose to Trigeminal Neuralgia,” with the goal of curing TN by finding the defects in one or several genes.  Once found, those defects could provide targets for designing customized drugs or treatment through gene therapy. Ze’ev has been a key member of the FPRF International Consortium of Scientists, assisting with several of the FPRF projects.  He has 237 publications in peer-reviewed journals, invited editorials, book chapters, and conference proceedings publications.

In 2015, he received a prestigious honorary professor position (ongoing to date) at the University of Heidelberg, Central Institute of Mental Health, Mannheim, Germany. In 2019, he relocated to Jerusalem Israel, where he continues to study the phenomic and neurogenetic underpinnings of neuropathic pain, as well as German limb amputees, Canadian patients post-cardiac surgery, and American, Canadian and British patients with Trigeminal Neuralgia. 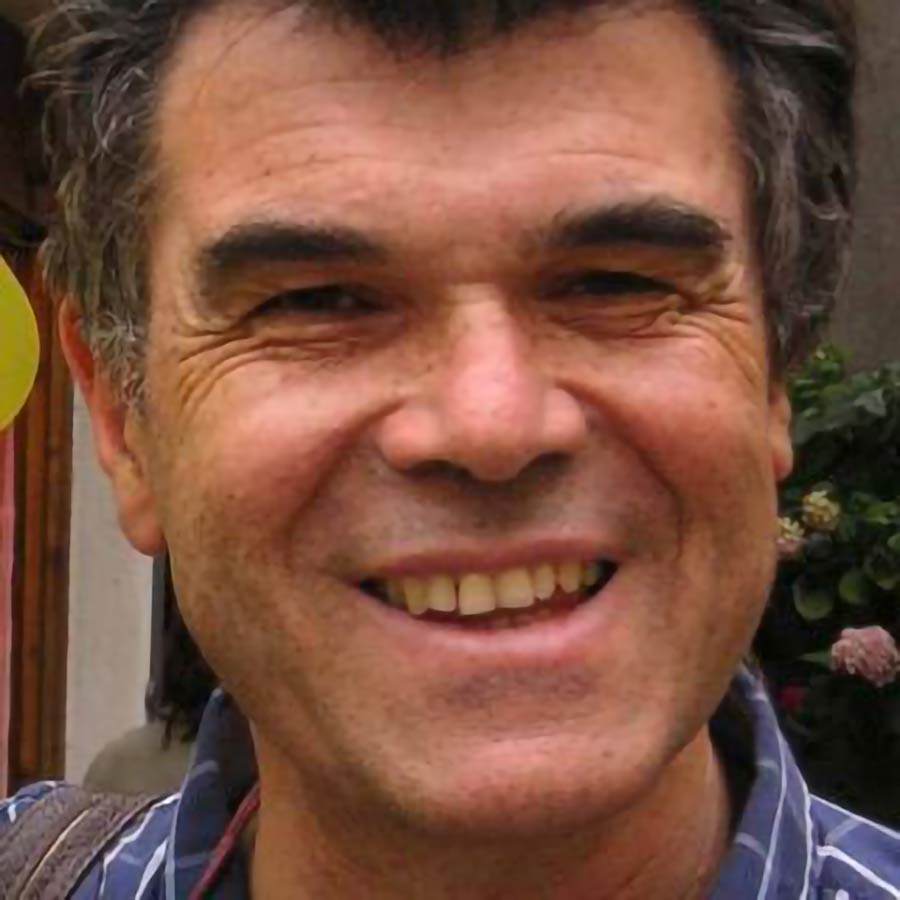